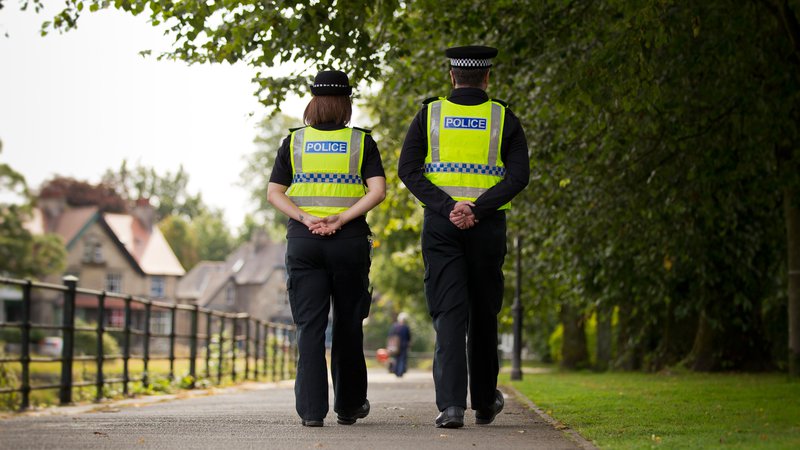 Allerdale Local Focus Hub partners have been reassuring Maryport residents that they are tackling anti-social behaviour in the town.

The Hub includes officers from Allerdale Borough Council, Cumbria Police and other organisations and is designed to coordinate the response to community issues in Allerdale.

Whilst overall the number of reported anti-social incidents in the town is currently lower than the three-year average, there have recently been a number of reports from concerned residents involving groups of young people.

In response Cumbria Police has increased patrols in the town, and introduced a new Community Beat Officer, PC Stacy Hucker, who has been making regular visits to hotspot areas. PC Hucker has also been working with the Child Centred Policing Team to tackle repeat offenders. To date the team has worked with the parents of ten children who have been identified as repeatedly causing issues. Their work includes coordinating with colleagues from the youth offending teams, housing providers and schools.

The policing team has also been working with local businesses affected by anti-social behaviour, as well as British Transport Police with regards to incidents at the train station.

“In recent weeks we have seen a number of incidents of anti-social behaviour, and I have been working with the community to identify areas of concern so that myself and the local team can coordinate our resources appropriately.

“I have also been visiting local schools to introduce myself and educate young people on the consequences their actions can have.

“We know the detrimental affect these incidents have on our communities and we are working with partner agencies to address and take robust action against those involved in this behaviour.

“We will be exploring all appropriate interventions and sanctions available to address the offending.

“It’s important that the public continue to report incidents to us so that we are aware of the issues and can respond accordingly.

“We also need the support of parents of those who may be involved. Do you know where your child is, who they are with and what they are doing?”

If you wish to contact the community beat officer, you can do so by reporting information online at www.cumbria.police.uk/report-it.

Officers from Allerdale Borough Council has also been part of the response.

The council recently received reports of groups of people toppling and setting fire to bins that were left out in back lanes. Therefore, officers visited the area encouraging people to take their bins back in after they had been emptied.

Cllr Mike Johnson, Leader of the Council, said: “We’ll do what we can to tackle anti-social behaviour in our communities – and it is best organised as a partnership like this as we can’t do it alone.

But we also need the help of local residents. Which is why we asked residents to bring their bins in after they have emptied, as by doing so, we are taking away the temptation to these groups of people who are out to cause trouble.”

Cllr Johnson added: “This is just one of many measures we are doing to ensure people feel safe in their neighbourhoods.

Unfortunately, the abuse of alcohol and underage drinking is often part of the problem too. This is why we support the work of the Community Alcohol Partnership which will see up to 28 young people in the area completing the necessary training to become advocates to their peers on the dangers of alcohol and other health campaigns.

Afterall, children are sometimes more likely to engage with their peers than anyone else.”