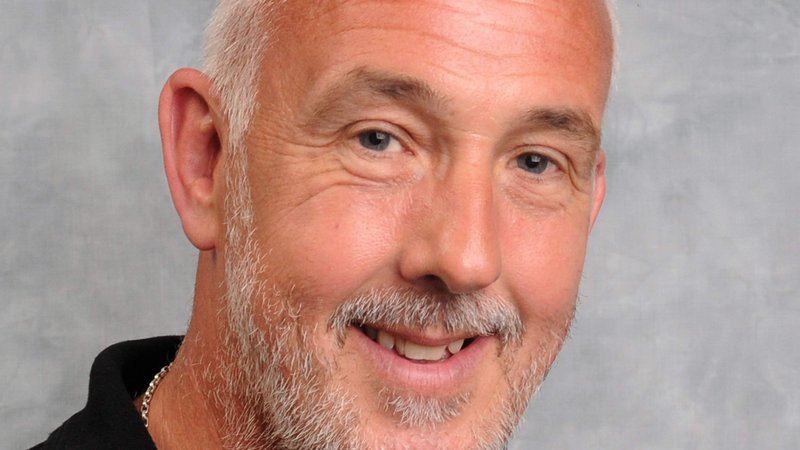 Allerdale Borough Council has joined the growing alliance calling for a Community Wealth Fund, which proposes a new independent endowment to invest in the social infrastructure of the most 'left behind’ neighbourhoods of the country.

The council joins over 430 organisations, including 38 other local authorities, in backing calls for a Community Wealth Fund, which would take a radically different approach to many previous regeneration programmes, with communities leading decision-making over the long term (10-15 years).

The goal of this proposed Fund is to help neighbourhoods rebuild their social infrastructure, with investments targeted at institutions and spaces that foster personal relationships, civic life and community organisations, and in physical and digital connections.

This can include community hubs and assets, social spaces, parks, community and voluntary organisations providing local services, online communication platforms, digital skills, and community transport, both within and between other places, particularly to and from employment centres.

This would help to build community resilience and increase local peoples’ confidence and capacity to improve their areas.

The Community Wealth Fund is based on the success (over the last decade) of Local Trust’s Big Local programme, which has given just over £1 million to 150 communities across England to create lasting change as they see fit.

The Community Wealth Fund Alliance, which the council is now a member, is calling on government to make the proposal a reality by releasing the next wave of dormant, or orphaned, assets from stocks, shares, bonds, insurance and pension policies to create an endowment.

Close to £900m is likely to be available initially through the expansion of the dormant assets scheme beyond bank and building society accounts. The bill that would bring the necessary legislation forward for the expanded scheme, the Dormant Assets Bill, is currently being debated in parliament.

The CWF would initially focus support on the most ‘left behind’ areas. 225 wards across England are classified as ‘left behind’ because they fall within the most deprived 10% of areas on the Index of Multiple Deprivation (IMD) and also have the biggest deficit in social infrastructure, such as places and spaces to meet, an active and engaged community, and transport and digital connectivity. They are home to 2.4 million people across England and

are predominantly located in coastal areas and on the outskirts of post-industrial towns and cities in the North and Midlands. These places were initially identified by research conducted by Oxford Consultants for Social Inclusion (OCSI) for Local Trust, in 2019.

These wards have worse socio-economic outcomes across all metrics than other similarly deprived areas (that is, others also in the top 10 per cent most deprived on the IMD): worse educational attainment; lower participation in higher education; fewer job opportunities, with those that were available often being in low-paid employment; and significantly worse health outcomes, with lung cancer prevalence over double the national average (Local Trust, 2020).

There are two wards in Allerdale that have been identified as matching that criteria: Moorclose and Moss Bay. Together, these wards have a population of 10,078.

Local Trust commissioned Frontier Economics to explore what the fiscal and economic benefits could be from a Community Wealth Fund. Their report found that for every £1m invested, there are likely to be economic and fiscal returns worth £3.2m, including a £0.7m boost in employment, training and skills opportunities for local residents.

It also found that the investment could deliver other important benefits including improved social cohesion, civic engagement, reducing loneliness, as well as delivering environmental benefits.

The Community Wealth Fund proposal also has the support of the All-Party Parliamentary Group for ‘left behind’ neighbourhoods. The Group was set up to find policy solutions to improve the social and economic prospects of these neighbourhoods. It is co-chaired by Paul Howell MP and Diana Johnson MP.

“I've signed the council up to this alliance because I think it presents a great opportunity to potentially introduce investment into communities in Allerdale which need some extra support to improve their social infrastructure.

"When we adopted our 10-year Council Strategy two of our key themes were 'resilient communities' and 'thriving towns and villages' and we're working hard to secure additional investment into the area so we can improve the lives and futures of the people who live here."

“We are delighted that Allerdale Borough Council have joined the Alliance of organisations campaigning for the Community Wealth Fund. It demonstrates their strong commitment to securing resources for the most ‘left behind’ communities and ensuring that their social and economic prospects are improved.

“The pandemic is likely to exacerbate the challenges these communities face, particularly the employment and health challenges and a response is urgently needed. This response needs to be one that shifts the dial – not just returning communities to where they were pre- pandemic but transforming their fortunes over the long term. The sort of flexible, long term, community-led investment that the Community Wealth Fund would provide is in our view a critical way to achieve this.”

For more information about the Community Wealth Fund, or to sign your organisation up to the Alliance visit bit.ly/CommunityWealthFund.