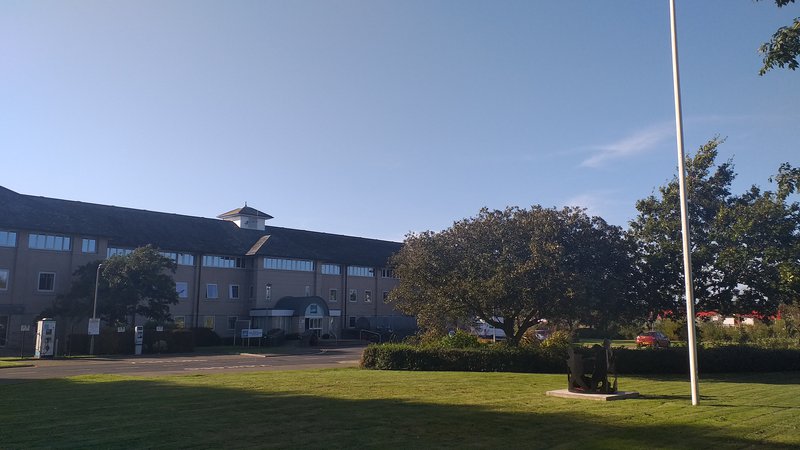 A meeting of Allerdale’s Full Council took place on Wednesday, March 4, at Allerdale House, Workington. Here’s a brief round-up of what’s been discussed:

The meeting started with a minute’s silence to mark the deaths of former councillors Margaret Snaith and Sydney ‘Jimmie’ James.

‘This council commends Keswick Flood Action Group’s decade long campaign to reduce the risk of flooding within Keswick and the Derwent catchment. This council supports the three principles known as "The KFAG Memorandum". The council will write to the leadership of the Department for the Environment, Food and Rural Affairs (Defra), United Utilities and the Environment Agency, calling on them to urgently work together to implement these changes.

A statement of 3 targets for Thirlmere reservoir which we feel we need to give Keswick, and the Derwent catchment, the best chance of reducing flood risk:

1.  United Utilities to use the two lower valves at Thirlmere reservoir (which were scheduled to be upgraded by this month) to let out the combined maximum of circa 700 Ml/d to try to get some storm space before the next event and for this to be the routine response ensuring flood protection takes precedence over all other considerations.

2.  United Utilities to invest in upgrading the two upper valves at Thirlmere to enable their intermittent use to allow greater releases between storms to achieve space in Thirlmere between weather events (since we know that use of the two upgraded lower valves will not provide sufficient flows to keep up with incoming rainfall).

3.  The schedule of "Trigger Levels” to be viewed as intended "Maintenance Levels" and these to be increased by 1m for some winter months: December from 2m to 3m and for January/February from 1m to 2m.’

Several councillors spoke in support of the motion and it was agreed unanimously.

Cllr Michael Heaslip (Labour) proposed an amendment and a short break was called for councillors to consider the details. A vote was held on this amended version of the budget becoming the substantive motion – it was lost (18 votes against, 11 for and 10 abstentions).

Debate proceeded on the original budget proposal. It was passed with 28 votes for and 11 against.

The full agenda and decisions sheet can be found here: https://democracy.allerdale.gov.uk/ieListDocuments.aspx?CId=32&MId=4776