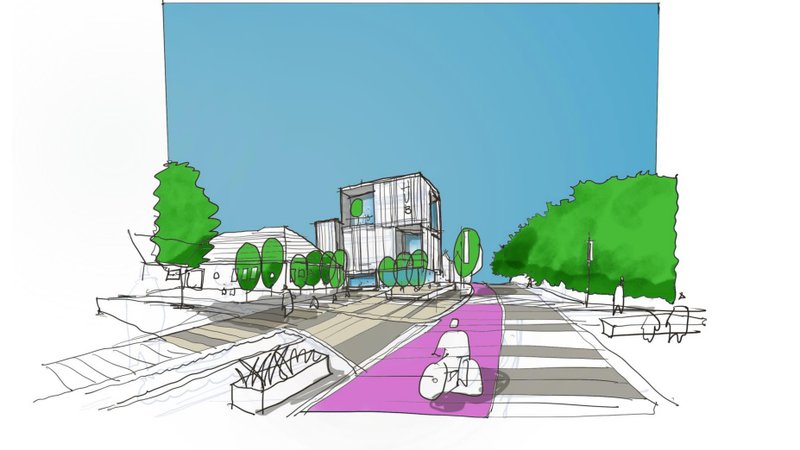 Time is running out for people in Workington to have their say on proposals for a multi-million pound redevelopment of the town.

A bid of around £25m to the Government’s Towns Fund initiative will soon be made by Allerdale Borough Council to help support a number of ambitious projects. The Towns Fund is a £3.6bn pot which aims to level-up funding and opportunities for communities across the country, with Workington being one of more than 100 towns invited to bid.

A range of proposals have been developed by the Workington Town Deal board, a mix of public, private and voluntary sector partners, based on ideas submitted by members of the public earlier this year and a final public consultation on the plans has been running for almost two weeks.

The consultation ends tomorrow (Friday, October 9) and those who live and work in Workington are being encouraged to submit their views before the deadline. Further detail about the plans and the feedback form is available at https://www.allerdale.gov.uk/en/workington/workington-town-deal-public-consultation/.

“We’ve had a great response to the consultation so far and I’d like to thank everyone who has taken the time to get involved. The deadline is approaching quickly so anyone who wants to have their say should go onto our website and submit a response as soon as they can.”

“Getting the views of people in the community is extremely important to us so if there’s anyone out there who’s yet to take part then I’d urge them to do so.”

The proposals being considered for the Workington bid are: