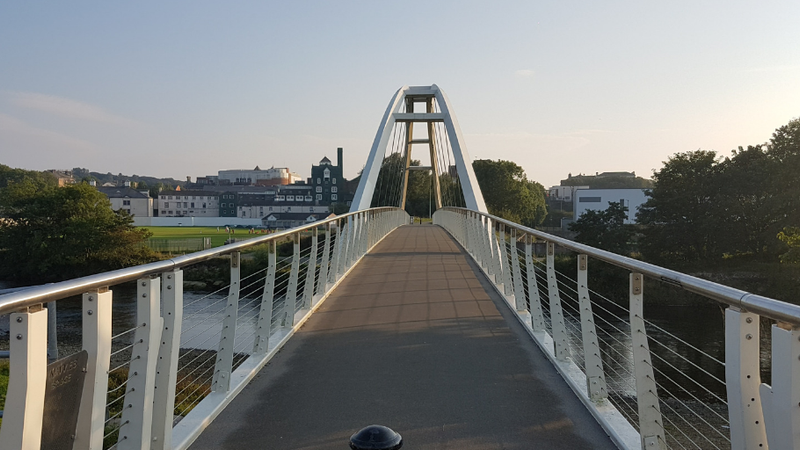 West Cumbria’s leaders have welcomed news that it is set to receive potentially millions of pounds of government funding to give the local economy a boost.

Workington, Cleator Moor and Millom are three communities set to benefit from funding from the £3.6bn Stronger Towns Fund, potentially receiving up to £25m each. The news was announced by the government earlier today [6 September 2019].

Communities, businesses and local leaders will now join forces to draw up ambitious plans to transform their town’s economic growth prospects with a focus on improved transport, broadband connectivity, skills and culture.

The news also comes on the back of the recent announcement that Allerdale and Copeland councils had been successful in their bids to the Future High Streets Fund. Teams from both councils now have to draw up plans to show how the money will be spent and benefit the high street in the two towns.

Copeland Mayor Mike Starkie said: “Town centre regeneration has been a key theme for us for the last four years. I am absolutely thrilled at the news that these towns are now going to benefit from the investment of millions of pounds. This comes hot on the heels of Whitehaven being selected for up to £20m from the Future High Street Fund. I would like to thank Trudy Harrison for her support in helping us deliver on our agenda and this is a perfect example of a local authority and the MP working together collectively for what will be transformational progression throughout Copeland.”

Mark Jenkinson, Allerdale Borough Council’s deputy leader and executive member with responsibility for economic growth, said: “This is fantastic news for West Cumbria and shows the government’s commitment to the area, and to ‘levelling up’ funding for communities across the North. Forging closer relationships with political colleagues at all levels pays dividends, and Trudy Harrison has been instrumental in raising the profile of West Cumbria in Westminster. I’m really looking forward to sitting down and working with colleagues in business and government, drawing up plans to ensure that the money can really benefit our communities.”

Leaders from Copeland and Allerdale said the news also shows how renewed cooperation between them is working and bringing investment to communities throughout West Cumbria.