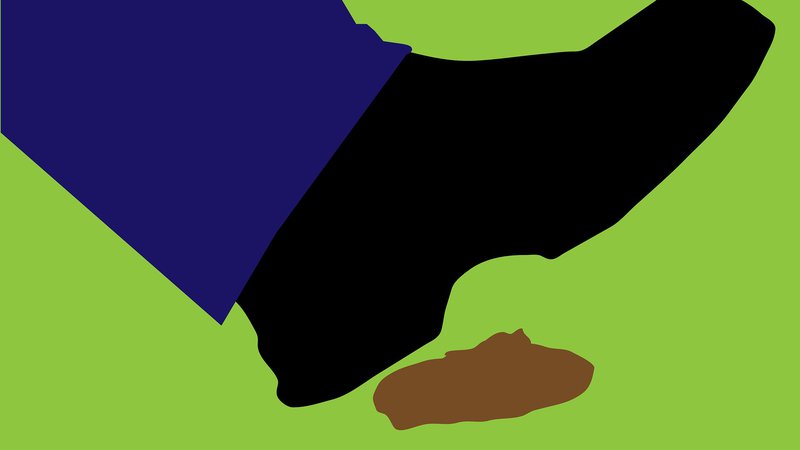 A new public spaces protection order (PSPO) giving the council the authority to issue fines against people who allow their dogs to foul in public without cleaning up afterwards will come into force next week.

The current order expires on Tuesday, October 20 but at a meeting earlier this week councillors on Allerdale's Executive agreed to make a new order which will run for the next three years.

It follows a public consultation on the issue in which more than 95 per cent of respondents said dog fouling had a detrimental impact on the community and 91 per cent of people said it had an impact on their day-to-day lives.

The Council's enforcement team are out in the borough each day educating members of the public and enforcing the rules where we take a zero-tolerance approach.

Residents are reminded to report incidents of dog fouling through the myAllerdale mobile app or through the ‘report it’ section of the Council’s website at https://www.allerdale.gov.uk/en/report/.