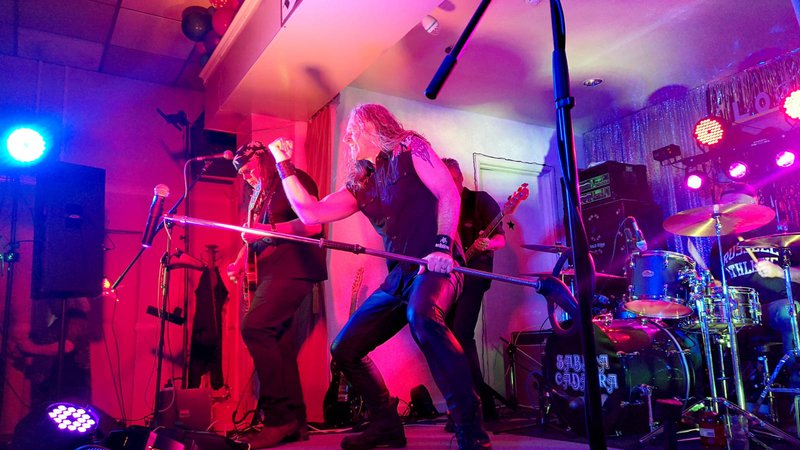 A rock tribute event was hailed a success after raising more than £1,200 for charity.

The event, which took place on Saturday 25th January in The Railway Club, Workington, was held to raise funds for both The Mayor of Workington and The Mayor of Allerdale’s charities.

The full press release can be found here: https://www.workingtontowncouncil.gov.uk/latestnews?fbclid=IwAR249hAMzCCY9t5_1ZkLX6A-zH7vp9OrDY9hZstz6zB6X8eaZl7JIrq4rwo