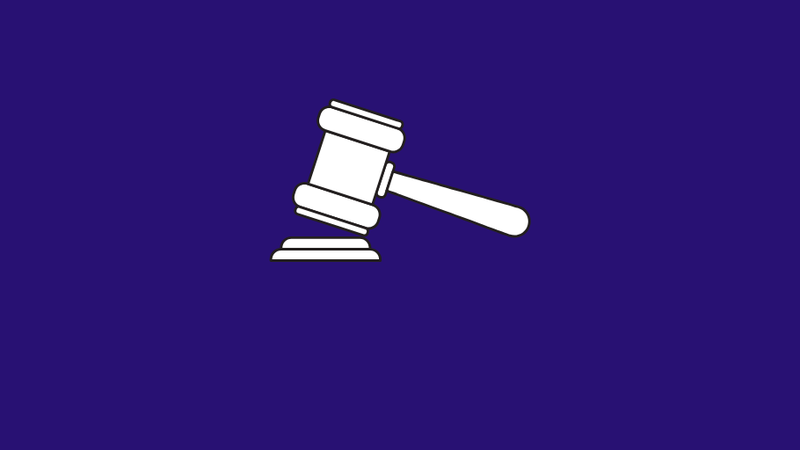 A man has been sentenced for selling a prohibited food item, after a successful prosecution by Allerdale Borough Council officers.

Carlisle Crown Court today [7 February 2019] sentenced Shaun Corrigan to a nine month custodial sentence, suspended for 12 months, 180 hours unpaid work and was disqualified from being a director of a company for two years.

Mr Corrigan, who has connections with Wigton and England’s north-east, had plead guilty to the charge of offering for sale a substance called  2,4 Dinitrophenol (DNP) as a ‘fat burner’ and weight-loss drug at Carlisle Magistrates Court on 29 September 2018. Sentencing was adjourned until a case also brought about by the council was heard against a company, Enhanced Athlete Europe Limited, for which Mr Corrigan was the sole director.

On 6 February 2019, a jury at Carlisle Crown Court, found the company guilty of placing an unsafe food product on to the market. It was sentenced to a £100,000 fine for the offence on 7 February 2019. The company will also have to pay costs.

As part of the investigation, council officers worked alongside colleagues at the Food Standards Agency (FSA)’s National Food Crime Unit.

The FSA has issued a number of warnings over recent years about the potentially deadly side effects of DNP.  DNP is poisonous to humans and those taking it can experience: nausea, vomiting, restlessness, flushed skin, sweating, dizziness, headaches, rapid breathing and an irregular heartbeat. Since 2007, at least 25 people in the UK have died as a result of taking it. One such death was a student at Glyndwr University, Wrexham, Eloise Parry took the DNP as a slimming aid before she died at the Royal Shrewsbury Hospital in Shropshire in April 2015.

DNP has been used in a variety of industrial processes, including use as a fertilizer. However, it is illegal to offer for sale and place on the market in a manner that it would reasonably expected to be consumed. If ingested, it is known to increase the body’s metabolic rate, which in turn, can lead to rapid weight loss.

The council’s investigation culminated in a raid on Mr Corrigan’s business premises in Wigton on 5 September 2017, where DNP in powdered and tablet form was found. The council also seized machinery capable of producing the DNP tablets. The raid was carried out by the council in conjunction with The Medicines and Healthcare products Regulatory Agency and the Food Standards Agency.
Mr Corrigan sold the product over the internet and all over the world.

Speaking after the case, Cllr Carni McCarron-Holmes, Executive member with responsibility for Housing, Health and Wellbeing, praised the work of officers saying: “This has been a really meticulous investigation by council officers and I’m really pleased that it has resulted in a guilty plea by Mr Corrigan, and a successful prosecution of Enhanced Athlete Europe Ltd. People need to be aware of the dangers associated with DNP and drugs that can be bought over the internet.”

Darren Davies, Head of the National Food Crime Unit, added: “DNP is a toxic chemical and the danger posed by this substance, with a very real risk of death, needs to be highlighted. It is completely irresponsible and unforgiveable to be selling this item for human consumption. We were pleased to work with Allerdale Council and the Medicines and Healthcare Products Regulatory Agency to secure this successful prosecution.”

Enhanced Athlete Europe Ltd and Mr Corrigan were prosecuted under the Food Safety and Hygiene (England) Regulations 2013 by virtue of the fact that there has been a contravention of Article 14 of Regulation (EC) Number 178/2002 which states that food should not be placed on the market if it is unsafe.