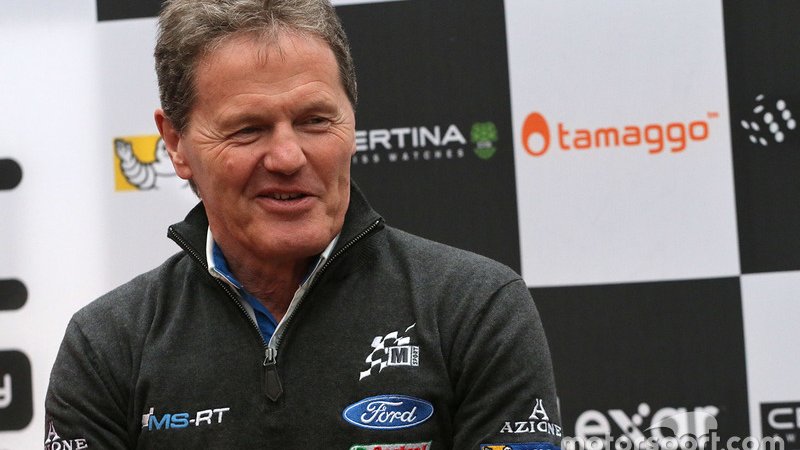 The motion asks Councillors to agree to bestow the Council's highest honour of Freeman of the Borough onto Mr Wilson in recognition of his recent success at the World Rally Championships as well as the contribution his business makes to the local economy.

‘That Allerdale Borough Council, in pursuant to the provisions of Section 249(5) of the Local Government Act 1972, hereby confers the title of Honorary Freeman of the Borough upon Malcolm Irving Wilson, OBE in recognition of sporting excellence, services to the community and contribution to the borough through economic regeneration and tourism.’’

The motion would need to pass with a two-thirds majority of councillors present. If it is agreed then Mr Wilson would become an Honorary Freeman of the Borough. Other people who have been honoured in the past include Lord Campbell-Savours and Mr Bill Lowther.

The vote will be taken at an extraordinary meeting of the Council to be held at 7pm on 17 January 2018 at the Council's Allerdale House office, in Workington.