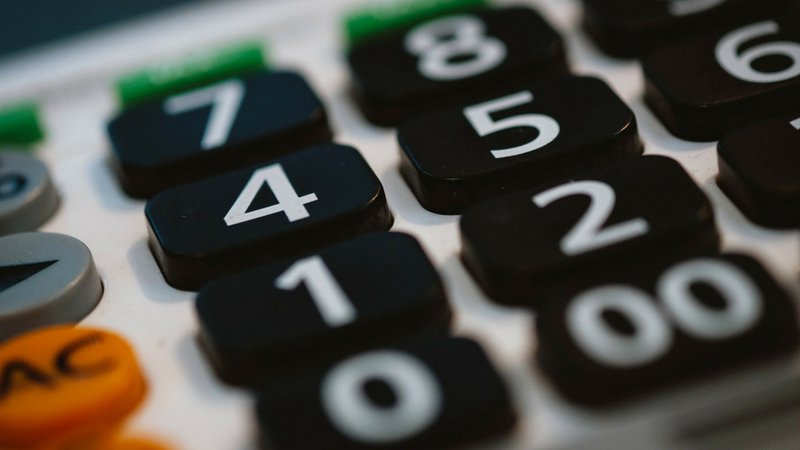 Allerdale Borough Council have started to write to taxpayers who can claim their £150 Energy Cost Rebate from the Post Office.

These letters are being sent to those who pay their council tax via any method other than direct debit. The letters contain a barcode and information regarding how the recipient can claim the money.

In order to claim the £150 rebate, residents are being advised to take their letter and a form of photo ID to their local Post Office within three months of receiving the letter. All accepted forms of photo ID are listed within the letter.

Letters will be reaching eligible residents throughout the month of June.

The government announced on 3 February that households in England, which are in council tax bands A-D, would receive a £150 rebate to help those affected by rising energy and other living costs.

Those eligible for the council tax rebate and pay for their council tax via direct debit should have already received the rebate.

Cllr Alan Pitcher, Executive Member and portfolio holder for customer experience and innovation said: “I’m pleased to announce that those who pay for their council tax via any method other than direct debit should receive their £150 rebate letters throughout the month of June. I would also like to take this opportunity to remind residents that in order to redeem their rebate from their local Post Office, they must take one of the accepted forms of photo ID which are listed within the letter.”

The Council are currently working through a number of outstanding payments that were unable to be processed to those who pay via direct debit due to data discrepancies. The Council are in the process of completing further checks. Once checks have been completed, the Council will be making payment by the most appropriate method.

To see a full list of FAQs regarding the Government’s £150 rebate, with subsections specific to those who pay for direct debit and for those who pay via any other method, please visit the Council’s website .

For any enquiries regarding the £150 rebate that aren’t listed in the council’s list of FAQs, please contact Allerdale Borough Council’s Customer Services Team on 0303 123 1702.