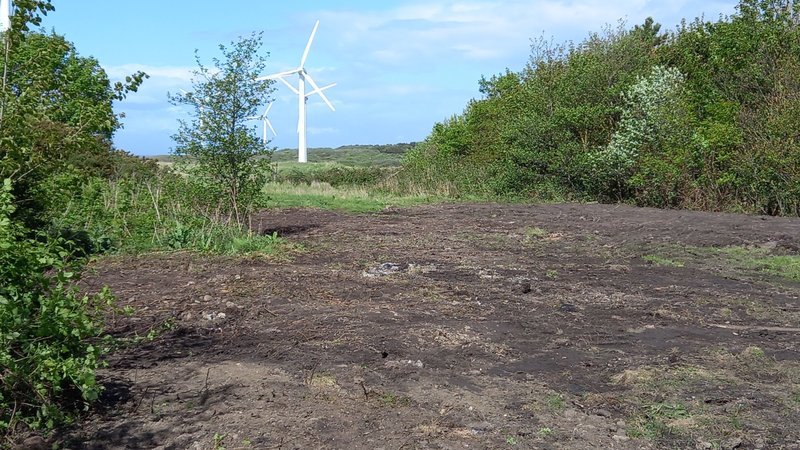 Allerdale Borough Council and Tivoli have taken steps to clear waste from the Oldside area of Workington, undertaking a large-scale clean-up of the site, removing over 200 tonnes of fly-tipped waste.

Fly-tipped items at the site included 24 gas ganisters, 74 tyres and 4 tonnes of asbestos. The cost of this clean-up was £27966.

The clean-up of the Oldside site took approximately 8 days to complete. However, carrying out the clean-up did not affect any of the council’s other services, such as street cleansing.

Leader of Allerdale Borough Council, Cllr Mike Johnson said: “We know that the Oldside area hasn’t been an inviting place for people to enjoy in recent years due to the amount of waste which has been dumped there. The clear-up of the Oldside site has been a colossal undertaking for the team involved, taking them approximately 8 days to remove items including tyres, gas canisters and 4 tonnes of asbestos from the site.

“Fly-tipping items such as this across Allerdale is completely unacceptable. If someone dumps waste on an open space without consent of the landowner, then this is fly-tipping. It is dangerous, illegal and unsightly. I would like to take this opportunity to remind residents to report any fly-tipping they see on public land to us immediately. They can do this via our website, or via the MyAllerdale app.”

Now that the site has been cleared, the area has been gated and is now locked, with bunds installed internally to prevent further access to the site and further fly-tipping.