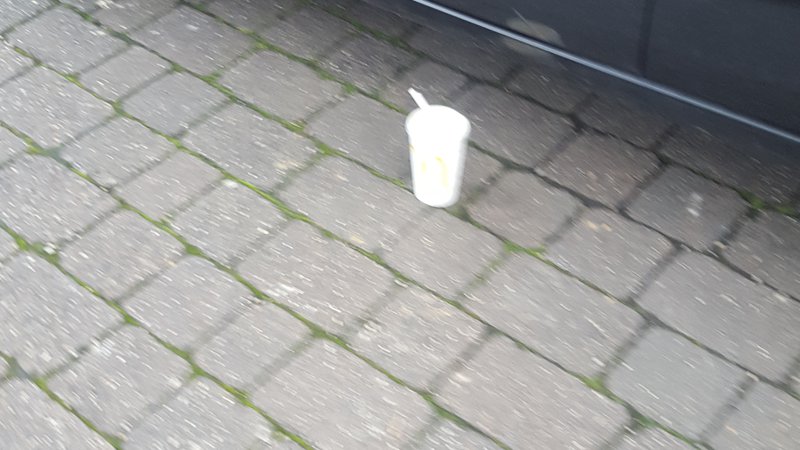 Allerdale fines woman £150 for littering with McDonald's cup in Workington

Discarding a McDonald's drinks cup in a Workington street has seen a woman fined £150 for littering.

The woman was caught in the act by an Allerdale Borough Council enforcement officer on Thursday when she got rid of the cup by placing it on the street while sat in a car in the harbourside area of the town.

When approached by the officer the woman said she did not know what she had done was classed as littering.

The fine was issued under section 88 of the Environmental Protection Act 1990.

Littering will not be tolerated by the council and anyone who is caught or identified to have littered will be dealt with.