See the latest news and get more information regarding coronavirus (Covid-19). Find out more about the help for affected businesses, charities and individuals. There is also advice on how to open your business and shop, safely. Please use our online forms, webchat, app and phone number to contact us. Our Wigton office is open by appointment only - call 0303 123 1702 to book an appointment to speak to a customer service advisor. 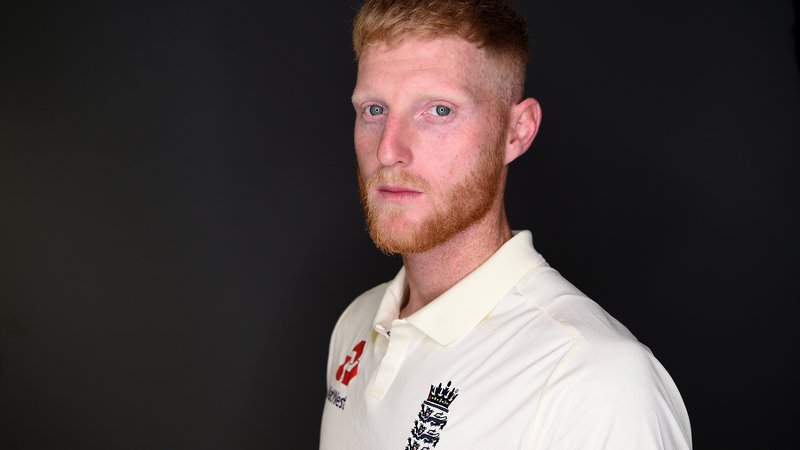 Ben Stokes to be made Freeman of Allerdale

Cricket World Cup hero Ben Stokes will be made a Freeman of Allerdale to reflect the superstar’s amazing achievements in the sport.

Allerdale borough councillors voted unanimously last night (September 25) to approve a motion put forward by Cllr Paul Scott calling for an extraordinary general meeting to be held to bestow the honour on Mr Stokes, who grew up in Cockermouth.

The 28-year-old cricketer moved to Allerdale from New Zealand at the age of 12 when his father Gerard was appointed head coach of Workington Town Rugby League Club. He attended Cockermouth School and played cricket for Cockermouth Cricket Club, winning the North Lancashire & Cumbria Cricket League Premier Division title with the club as a 15-year-old in 2006.

As well as holding a number of cricketing records, the sportsman played a pivotal role in helping England win the Cricket World Cup in July and was the star England performer in the Ashes series this summer.

“Ben Stokes has put so much hard work and dedication into his sport and has become one of the best cricketers in the world. He is a shining example to all young people in Cockermouth and Allerdale and really shows what can be achieved.

“He used the facilities in Cockermouth and went on to greatness.”

“It is a great pleasure to second this motion. I remember several years ago he came to Cockermouth Town Council for a grant to help with his sporting aspirations, I think it was for £150. I’m sure this is the best £150 we’ve ever spent. It is quite right we honour him in this way.”

Arrangements will now be made for an extraordinary general meeting to be held.

Other people who have been honoured with freeman status in the past include Lord Campbell-Savours, Bill Lowther and Malcolm Wilson.