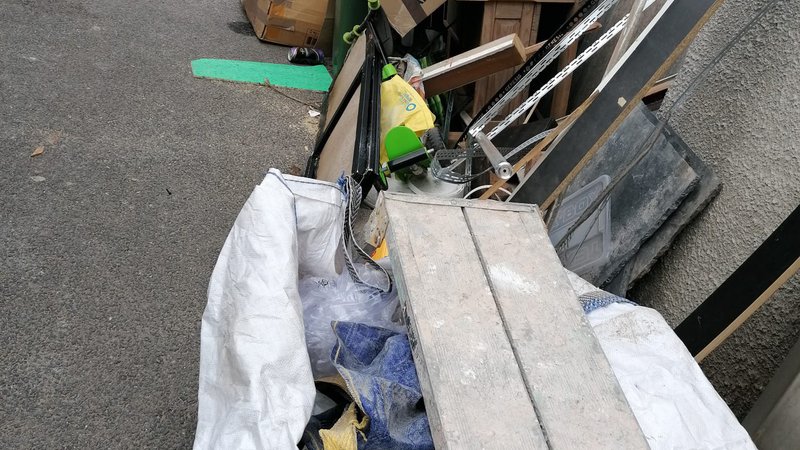 Allerdale Borough Council has issued a fine of £400 to a woman in Maryport after a number of items were discovered dumped in a back lane.

The items - which included furniture, domestic waste, carpet, underlay and boxes - were left in the Christian Street area in a lane which is often used by children to walk to the nearby primary school.

Fly-tipping is not only unsightly, but also illegal and can be dangerous. The council is reminding residents that they have a legal duty of care to ensure their waste is disposed of appropriately. All waste must be stored on their properties until it can be arranged to be disposed of legally and if using a private waste collector, residents must ensure they are licensed to do so by the Environment Agency and the collector provides them with a waste transfer note.

Those who hold a licence are listed on the Environment Agency website.

“Fly-tipping is one of the most common issues the council deals with on a day-to-day basis and we work hard not only to clear it up to keep our area looking its best, but also to take action against the perpetrators wherever possible.

“We have a zero-tolerance approach to the issue and I commend our enforcement team for their work in issuing this fixed penalty notice, we hope it sends a message to other people in the borough who are thinking about dumping their unwanted goods.

“I’d also like to thank the vast majority of our residents and businesses for abiding by the laws and doing their best to keep Allerdale clean.”

The council is currently working alongside a number of partners locally to clamp down on fly-tipping as part of a multi-agency initiative called Operation Respect. The operation, coordinated by the Allerdale Local Focus Hub, is bringing together a number of organisations such as the police, councils, housing associations and more to tackle the issue.

Fly-tipping carries a maximum fine of £50,000 or offenders can be sent to prison. People may also be prosecuted if fly-tipped items can be traced back to them, even if they weren’t the person who dumped them.

To report fly-tipping, go to the council’s website at https://www.allerdale.gov.uk/en/report/report-fly-tipping/.

For more information about fly-tipping, the laws and advice on how to dispose of good properly, go to https://www.allerdale.gov.uk/en/flytipping/.