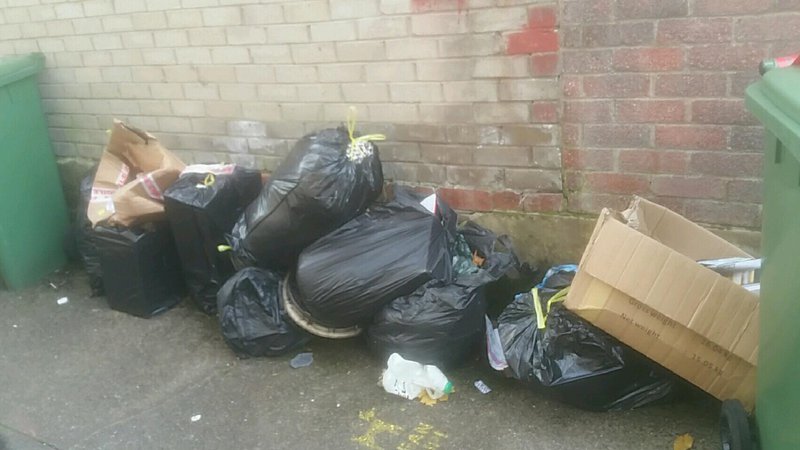 Allerdale Borough Council enforcement officers have issued fines to people in Workington for failing to pick up their dog's mess and fly-tipping.

One person was handed a £400 fine for fly-tipping in Northumberland Street, dumping a pile of black bags and rubbish outside. When the culprit was confronted by an enforcement officer they offered no excuse as to why they'd done it.

The two dog fouling fines, £80 each, were issued in Salterbeck and the cycleway off Harrington Road. Both people caught said their excuse as to why they'd failed to pick up their dogs' mess was that they'd forgotten to bring poo bags with them.

The council would like to remind people that there is no excuse for fly-tipping or not picking up after your dog.

The authority has a zero-tolerance approach to these issues and if people are caught or identified as committing these acts action will be taken against them. Residents are advised that the council does not remove bagged waste or unwanted items placed out for collection with refuse bins, this will be treated as fly-tipping.