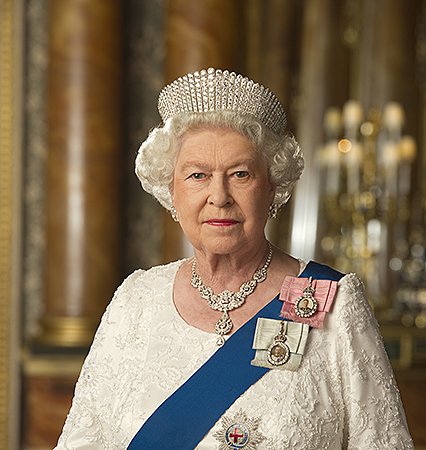 Councillors and staff at Allerdale Borough Council have been paying tribute to HM Queen Elizabeth who passed away today.

A number of flags located around the county will be flown at half-mast until 8am on the day following the State Funeral, except while the Proclamation of the new King is made.

Speaking on behalf of the borough, Mayor of Allerdale, Cllr Allan Daniels, said: “This is a very sad day for the nation. Her late-Majesty has been a truly inspirational figure and one of the most remarkable monarchs this country has ever seen, who has presided over our country during a period of immense change.

“I remember vividly as a 7-year-old boy sitting in a crowded living room of the only house on our street that had a television watching her coronation. The 70 years of her extraordinary reign has seen immense changes in our world, but throughout she was an unwavering figurehead for our nation and the Commonwealth, providing wise words and a steady hand to many leaders and governments across the globe.

“My thoughts, and those of everyone from Allerdale, are with other members of the Royal family at this time of personal loss.”

Leader of the Council, Cllr Mike Johnson, added: “Her late-Majesty Queen Elizabeth II has been a truly magnificent figure and exceptional monarch for this country who has devoted her whole life to public service, not only to the people of the United Kingdom, but also the Commonwealth. She commanded respect, loyalty and admiration from everyone who worked with her. And on her visits to Allerdale, she always took a keen interest in the people she met.

I also know that her successor, Charles, has a fondness for Allerdale, and I look forward to welcoming him here soon.”