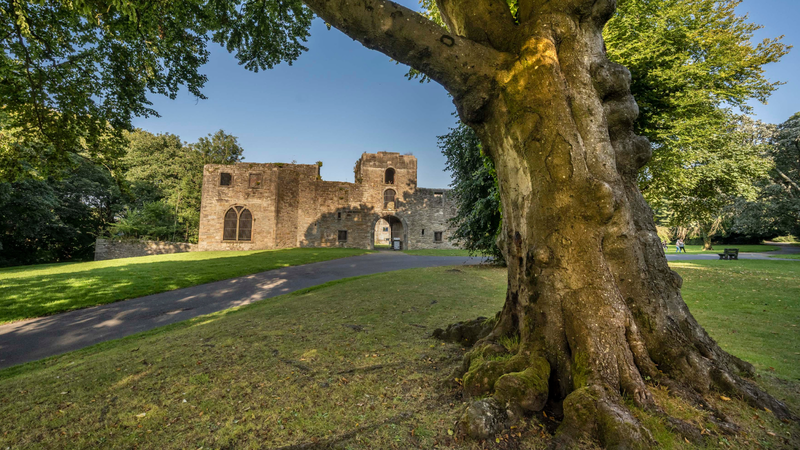 The government’s announcement that Workington will soon receive around £10m in further investment has been warmly welcomed by those behind the bid.

Allerdale Borough Council formally submitted an application to the government’s Levelling Up Fund in August.

The application was submitted by the council working closely with Cumbria County Council and West House.

The government has announced that £9.6m will be provided through the government’s Levelling Up Fund with a further £1m coming from the three partner organisations.

The plans will see improvements to the Ramsey Brow junction and road widening on Hall Brow. This area is a key pinch-point for traffic in the town and the redevelopment of the highways will improve access to key employment and infrastructure sites such as the port of Workington and complement the investment already secured through the Workington Town Deal.

Also included in the plans are improvements to the local cycling and walking facilities in the area with an east/west cycle route through Hall Park and better crossings on Hall Brow and Ramsey Brow to Hall Park.

There are also plans to make the park more attractive and accessible. This includes improved lighting for Workington Hall, and the creation of a Walled Garden Social Enterprise Centre in partnership with West House. The proposed walled garden will create a centre that provides training and employability skills to adults with learning disabilities and will support local community groups and schools through the provision of horticultural activities within on-site gardening and wildlife areas. Plans also include the installation of a new café.

Cllr Mike Johnson, Leader of Allerdale Borough Council, said: “I’m absolutely thrilled that our bid for Workington to the Levelling Up Fund has been successful. This money will not only go towards improvements to key infrastructure in the town including better access to the port, but will also mean we’ll be able to realise our ambitions for Hall Park.

“I was pleased to meet with Dehenna Davison, MP, the Parliamentary Under Secretary of State at the Department for Levelling Up, Housing and Communities, in December where I was able to stress how important this funding is to the future development of the town.

“This investment is in addition to the almost £25m which is being pumped into the Workington economy through the Towns Fund. Together it means Allerdale will be passing on a very strong legacy for the development of Workington to the new Cumberland Council when it takes over in April.

Of course, I’d also like to thank everyone involved in getting us to this point, and look forward to seeing these projects come to fruition.”

Cllr Keith Little, Cumbria County Council’s Cabinet Member for Highways and Transport, added: “I’m delighted the application for funding has been successful. The planned improvements to our highways network at the Ramsey Brow junction and Hall Brow will make a big difference to local road users in these areas and will support development at the Port of Workington. I was especially pleased to see that the proposals include plans to invest in cycling and walking in the town as encouraging active travel is also a key priority for the county council as part of our Local Cycling and Walking Plans for Workington.”

James Cox, CEO of West House said, "We are absolutely delighted that the application has been successful. This project has been in the pipeline for some time so to see if coming to fruition is amazing for all involved. It will allow us to not only really develop our social enterprises, but more importantly, enable us to support even more people in our community with learning disabilities. We look forward to starting work on the project with all involved soon."